30 min / theatre / for families with children 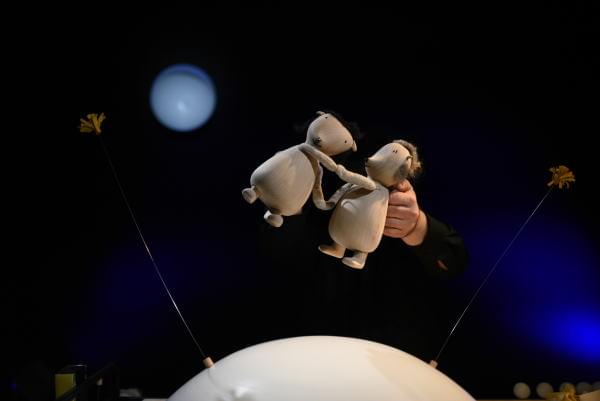 Once upon a time Mr. August was young and strong, but now he is old and tired. Most of the time, he just seats and thinks about his life. A poetic puppet miniature inspired by one of the most award-winning and best-selling picture books by Swedish writer Ulf Nilsson. Published under the original title Adjö, herr Muffin in 2002. For audiences 5 years of age and up.