For several decades, the end of June in Hradec Králové has been synonymous with a multi-day celebration of theatre, the body and all its senses or, in other words, the theatre festival.

The REGIONS International Theatre Festival Hradec Králové (formerly the Theatre of European Regions Festival and Open Air Program) is one of the most important cultural events in the city of Hradec Králové and represents the largest theatrical showcases in the Czech Republic. Thanks to many years of tradition, the rich history and the renown of the organisers, which are Klicpera Theatre, Drak Theatre and kontrapunkt, it can undoubtedly be described as being of key importance in the entire Czech theatre festival tradition. The genius loci of the historical centre of the city of Hradec Králové contributes to the incomparable atmosphere of the festival, the character of which is closest to the theatre festival in Avignon.

The Regions Festival represents an absolutely unique, pulsating event reflecting a rich cross section of the current local and international cultural scene. The entire city is suddenly transformed from a constant and picturesque surface into a living mechanism, into one great big interconnected performance permeating the city’s parks, streets, walls and last, but not least, people. It offers an exceptional cultural experience and for many troupes is a traditional event to end the theatre season.

The festival’s dramaturgy offers a cross section of the contemporary Czech theatre scene, from amateur troupes and student presentations to independent professional ensembles and productions from renowned Czech stages. Additionally, each year it brings original productions to Hradec Králové, which resonate on the current international scene and are being presented in the Czech Republic for the very first time.

“The important thing is that an event has been created in Hradec that is probably comparable with its atmosphere and breadth to the Karlovy Vary film festival or large music festivals.” Vladimír Mikulka, critic, Editor of Svět a divadlo magazine 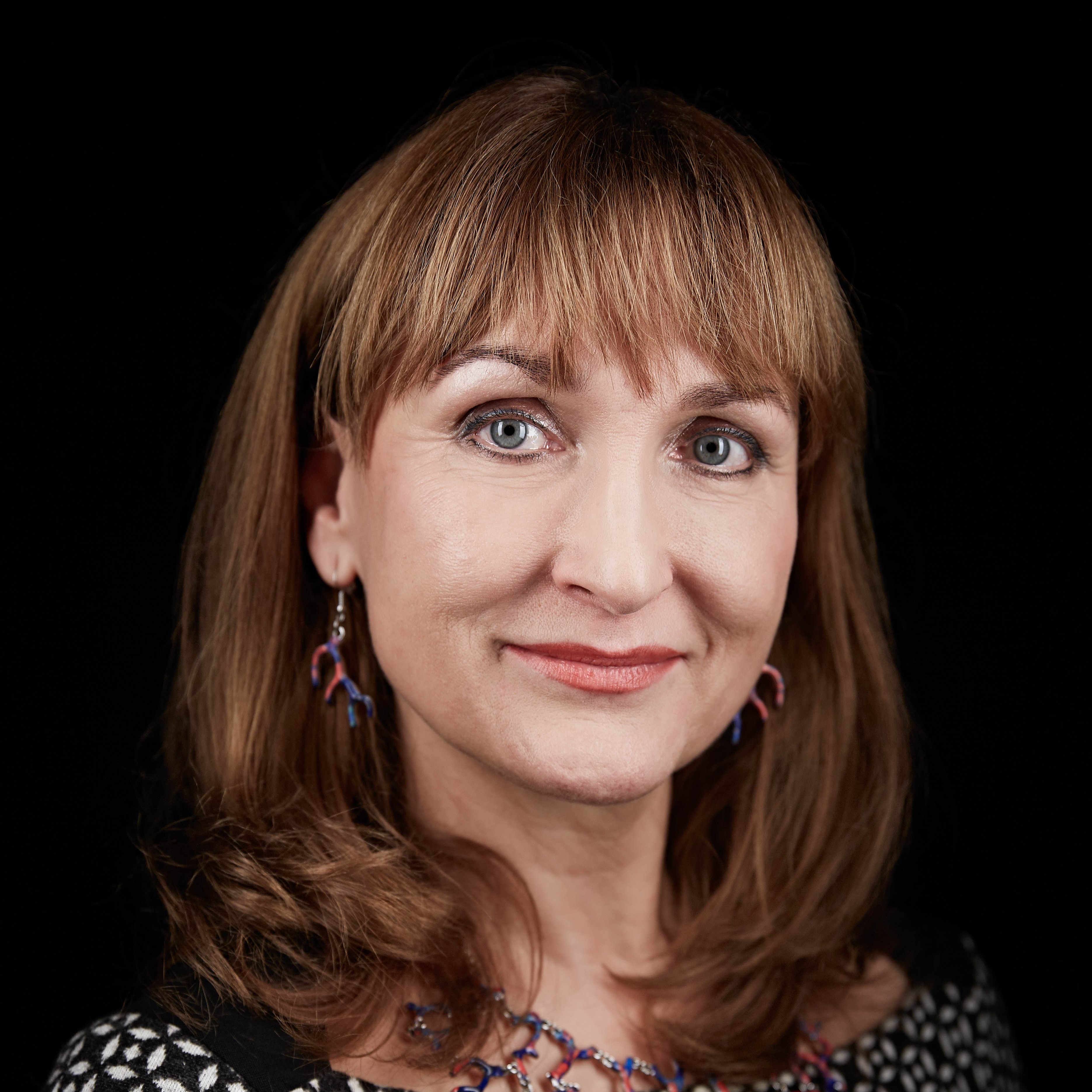 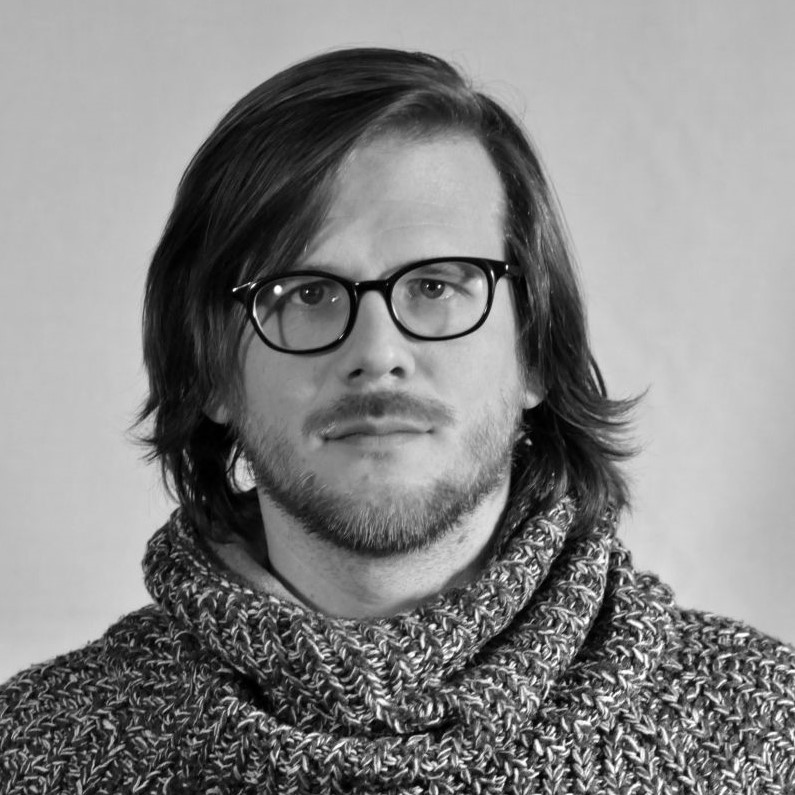 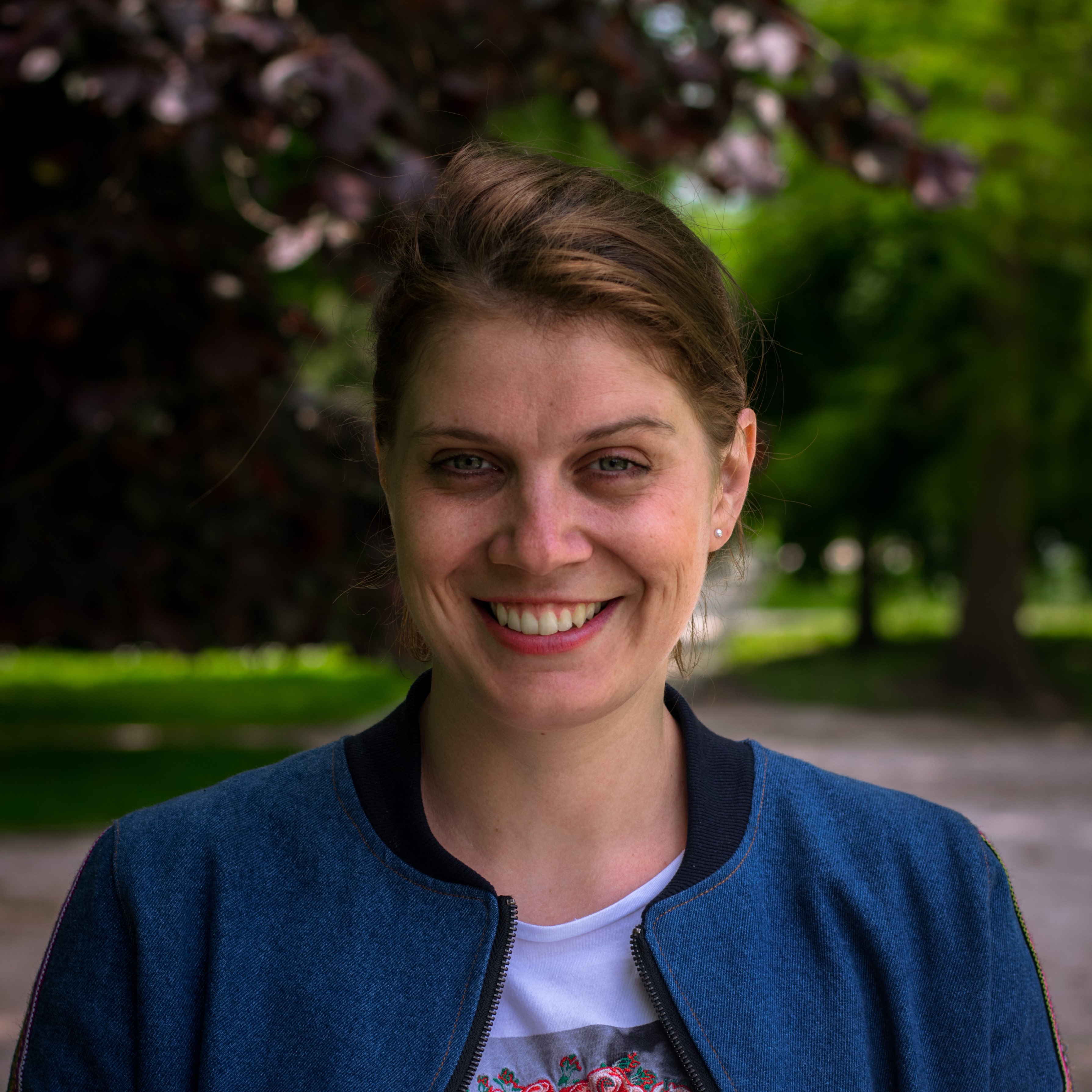 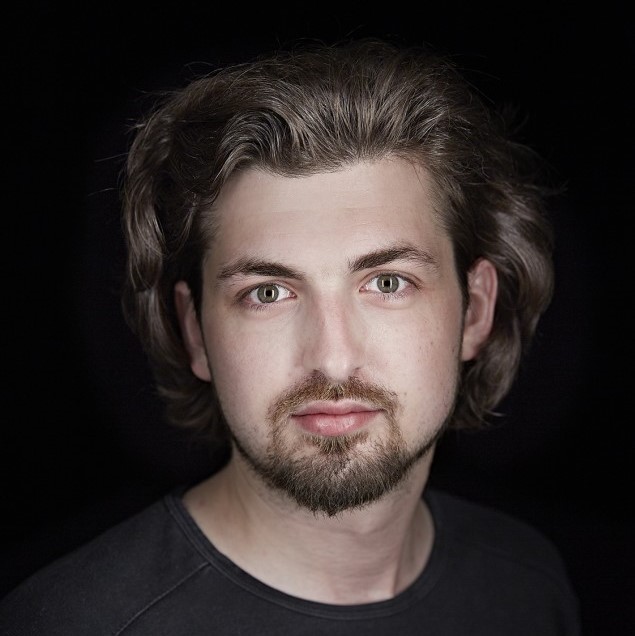 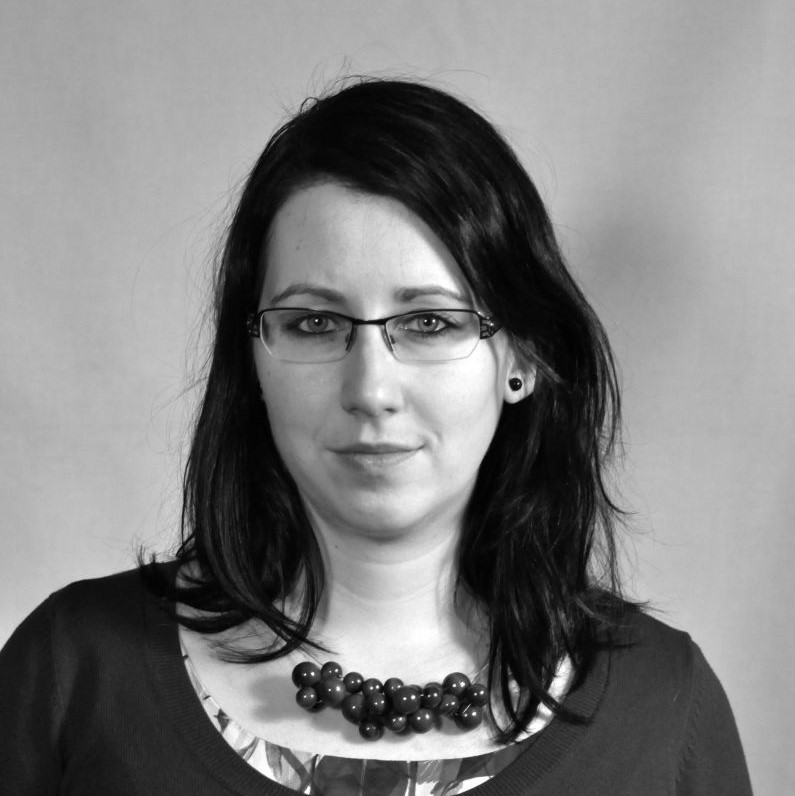 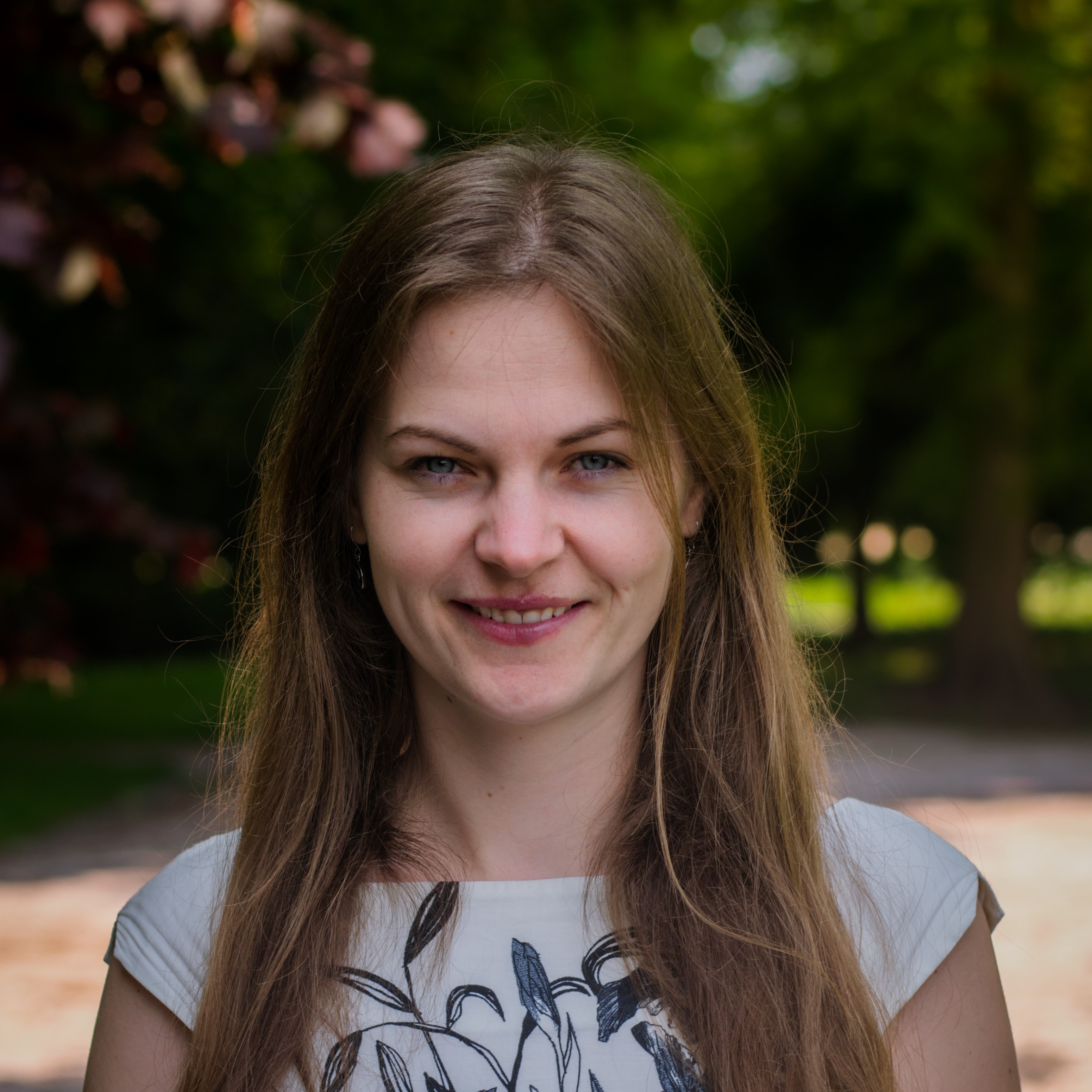 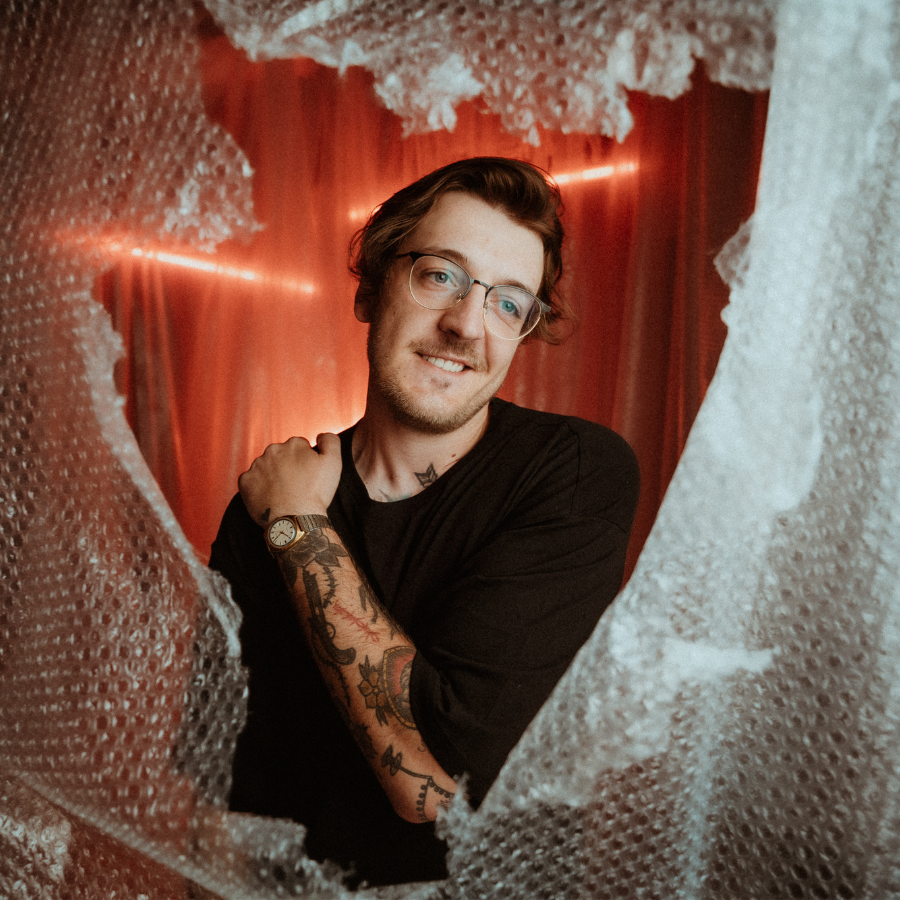 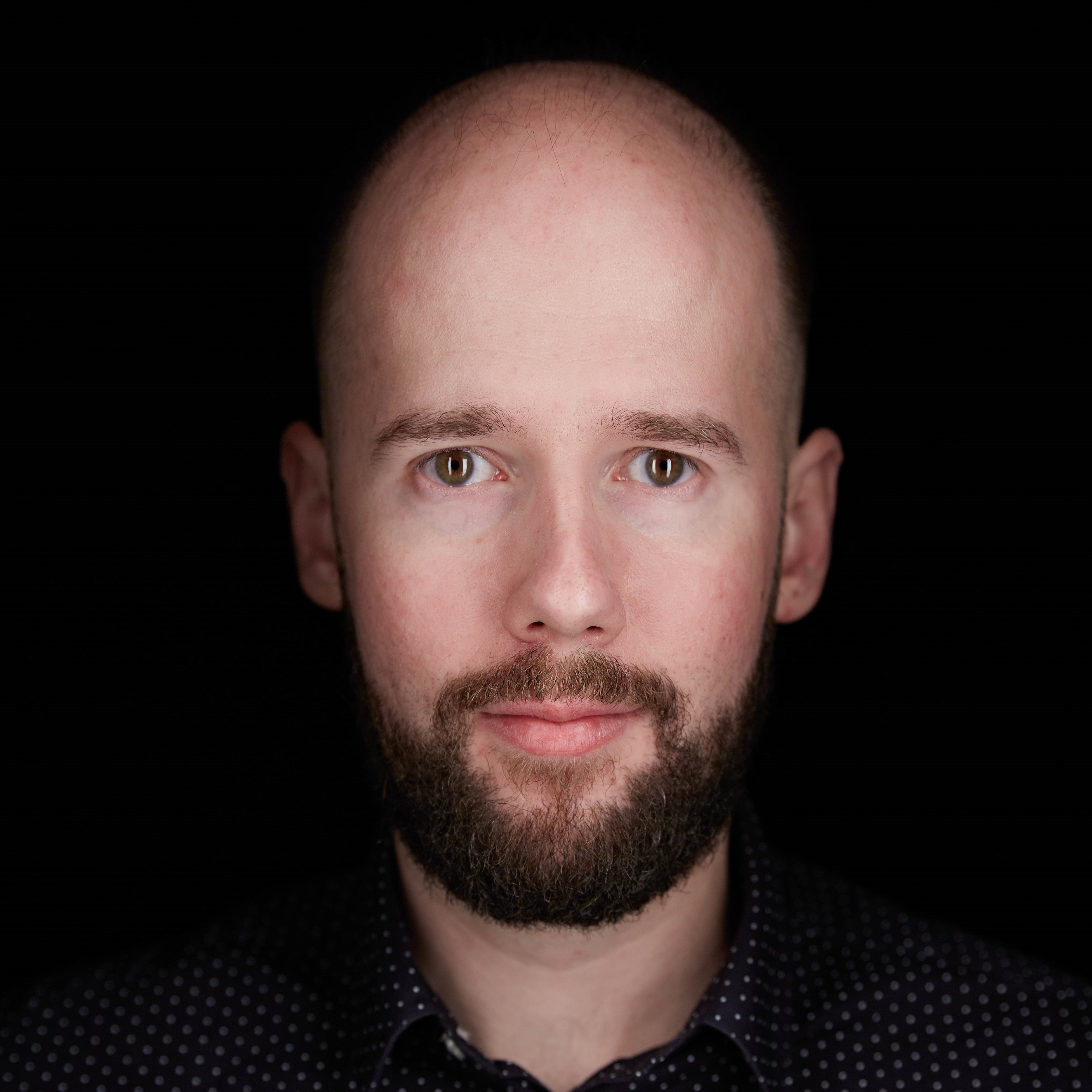 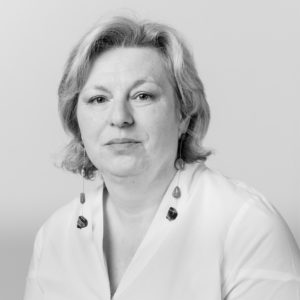 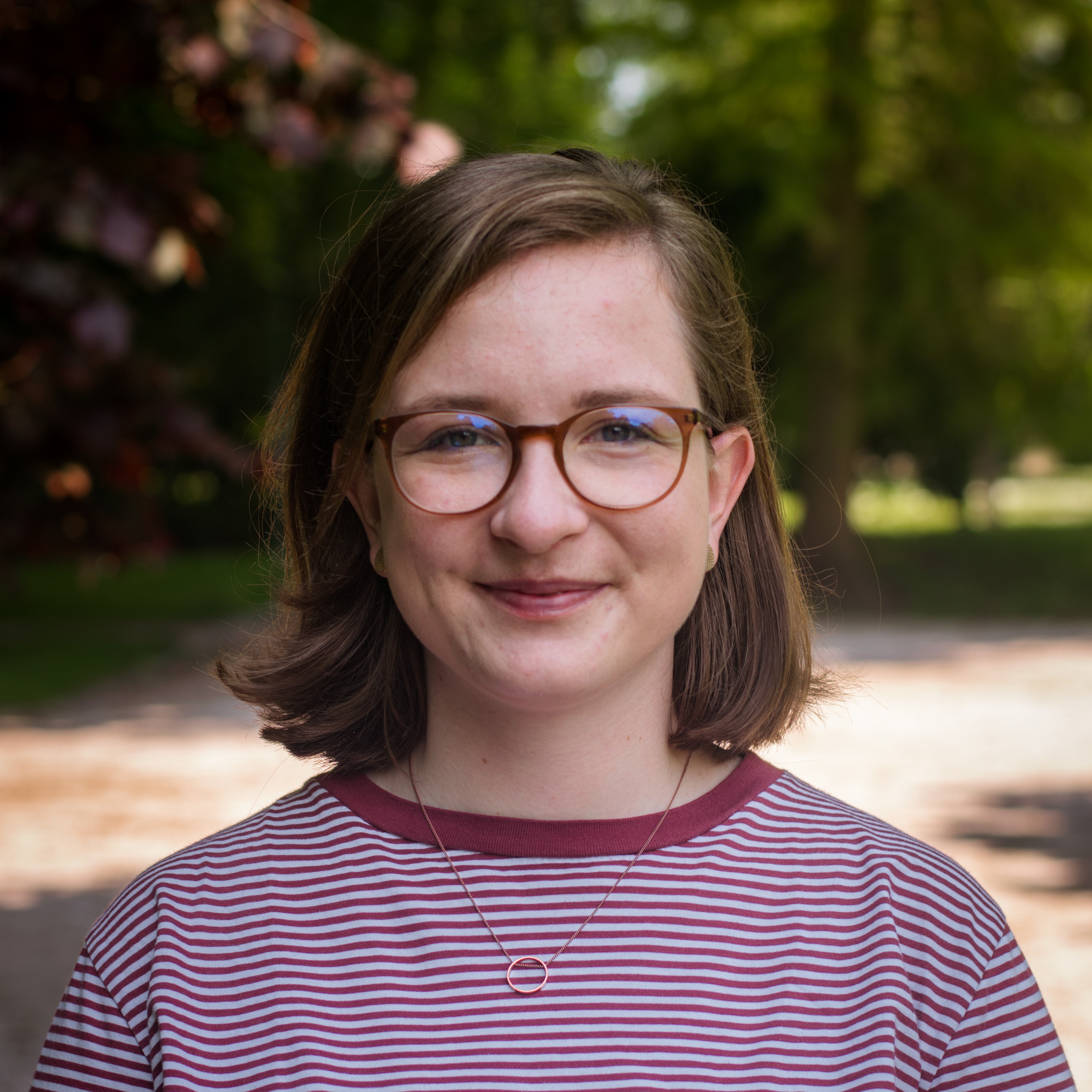 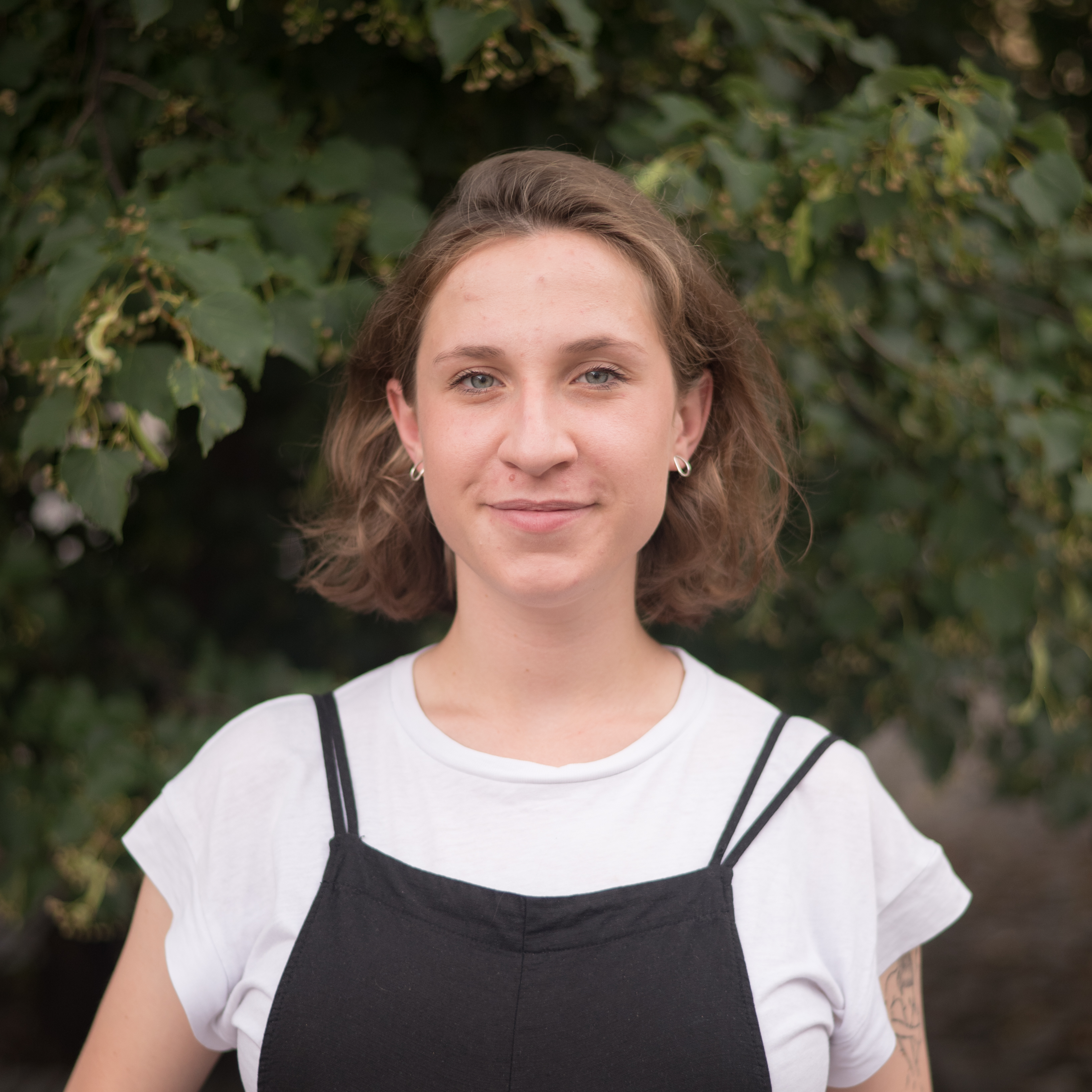 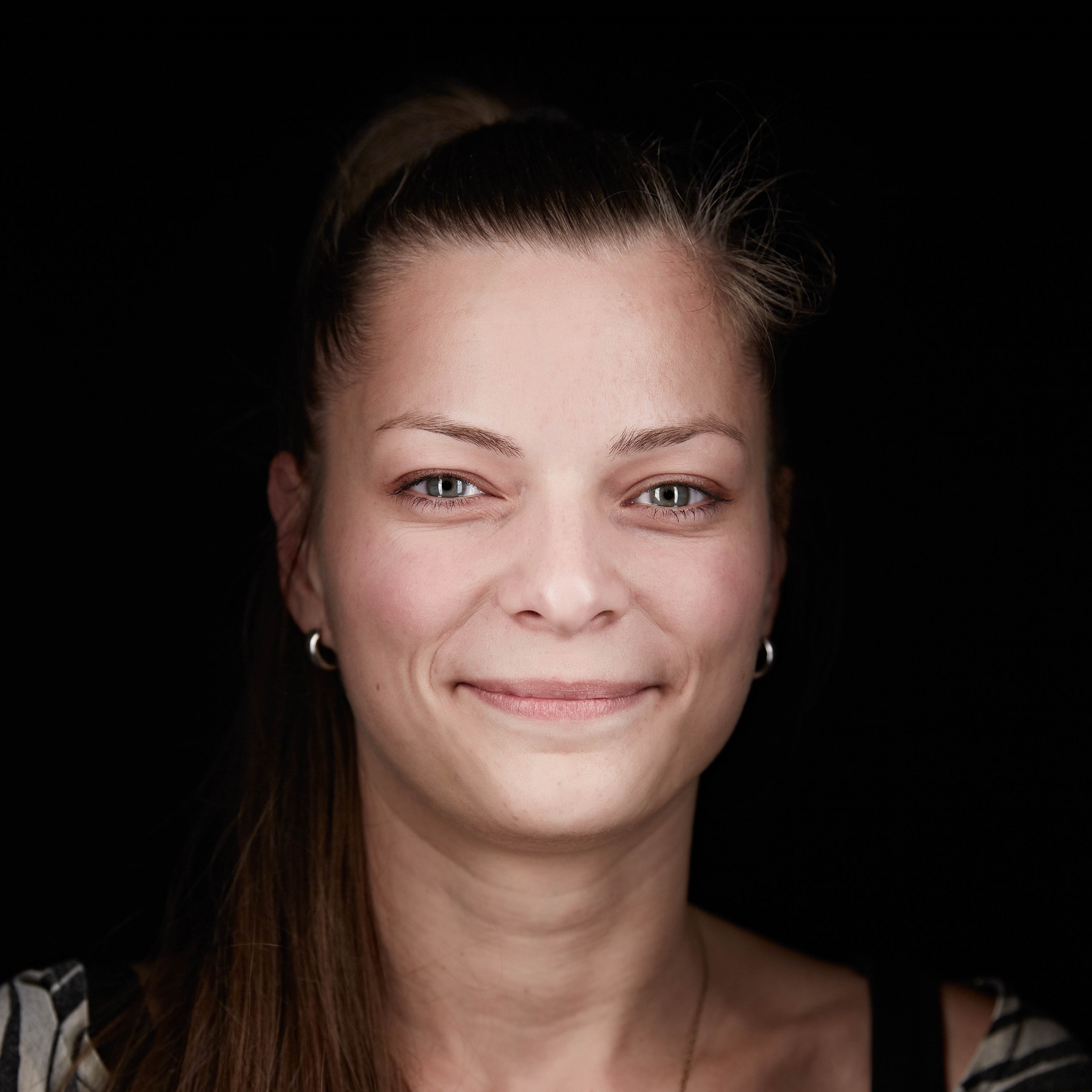 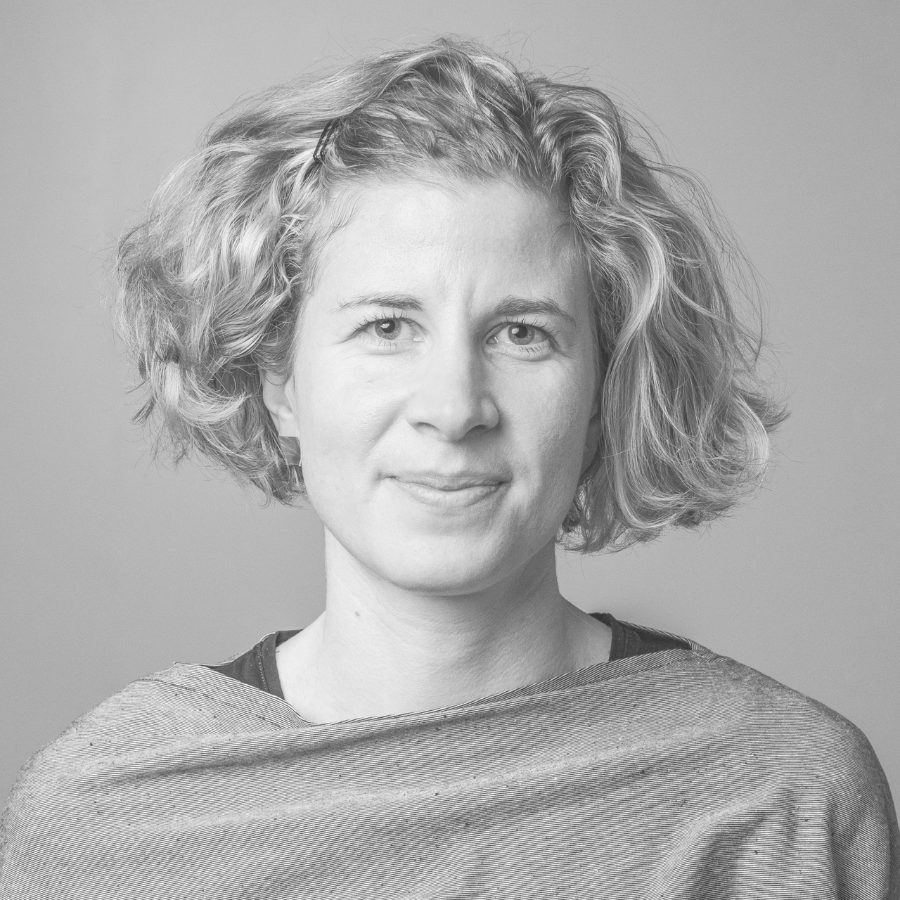 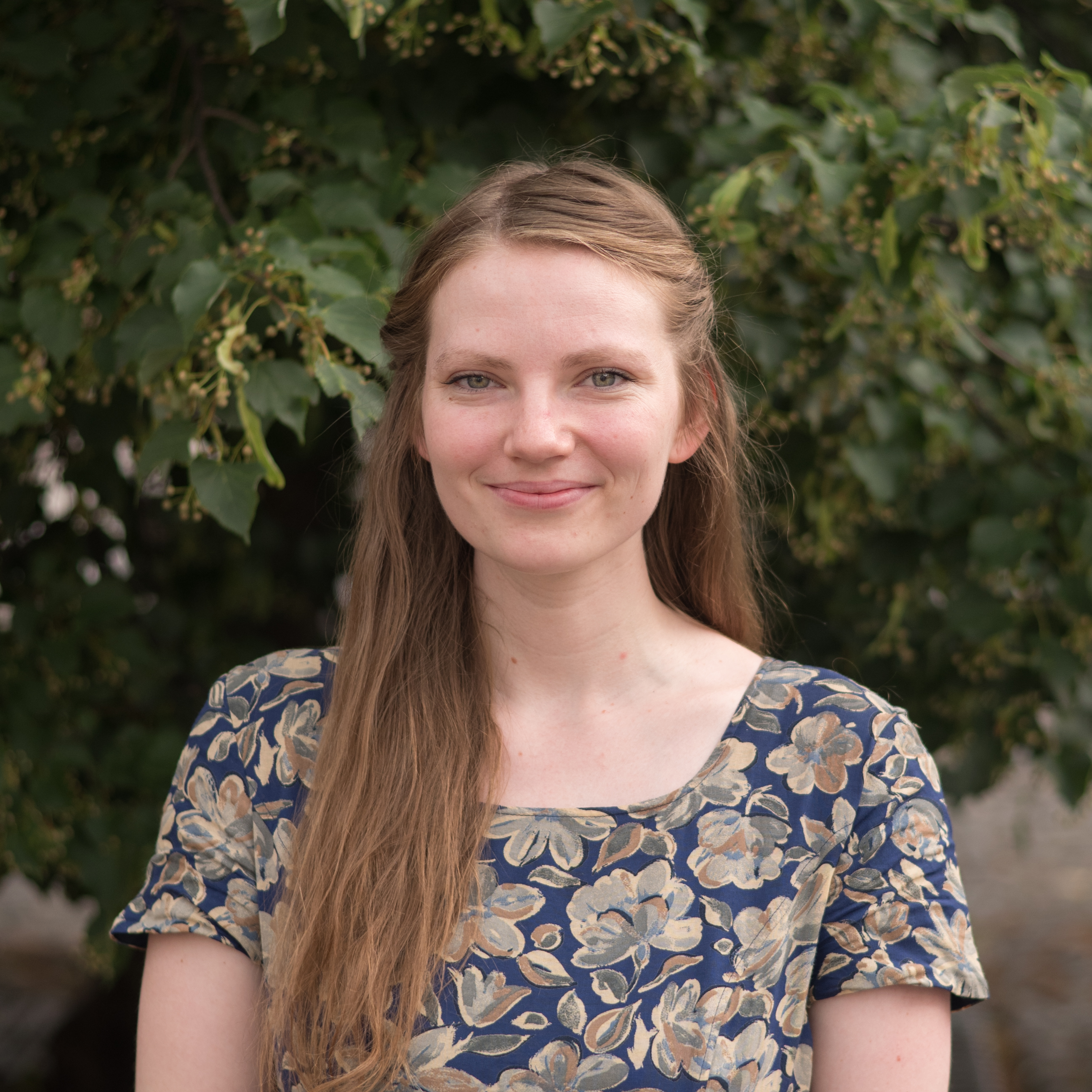 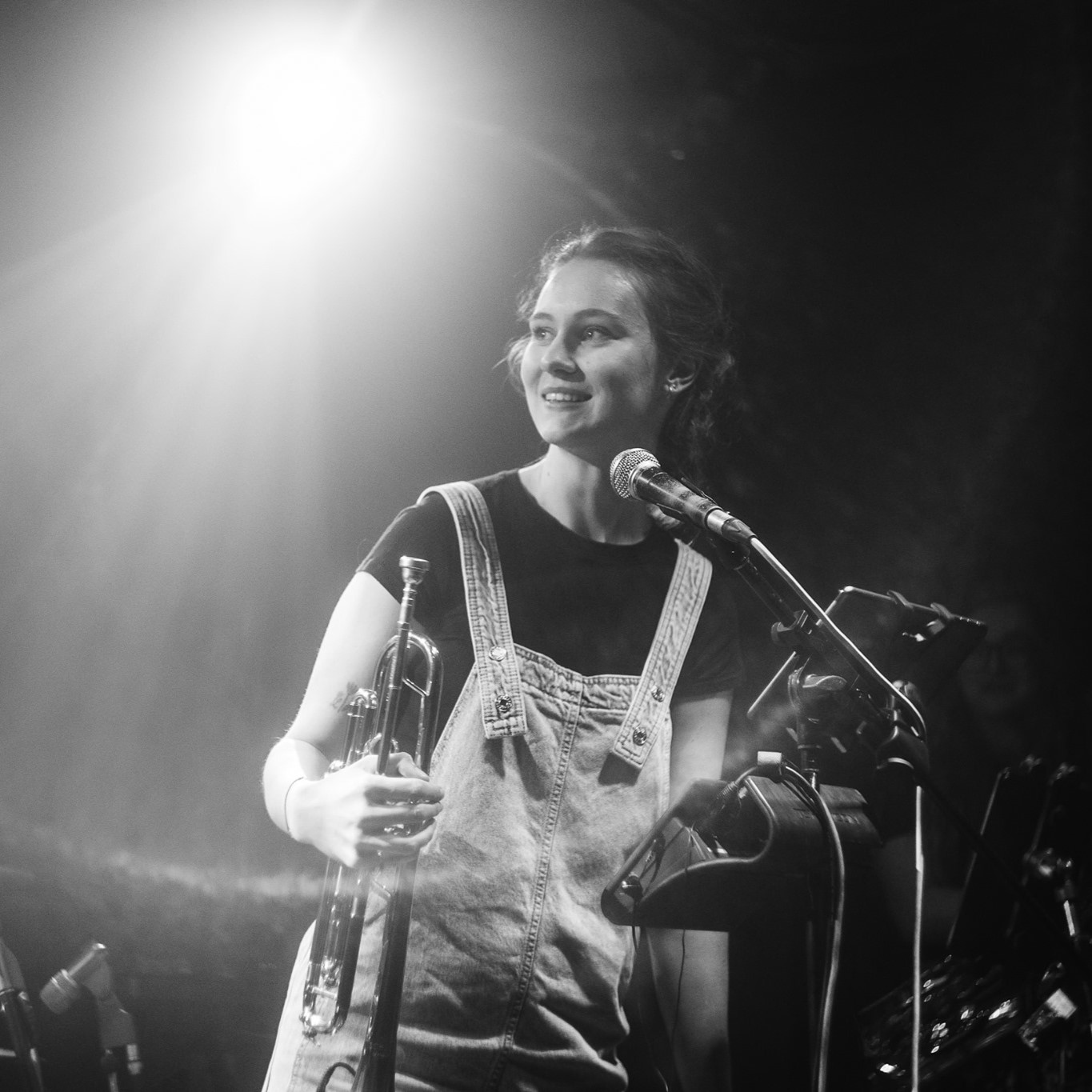 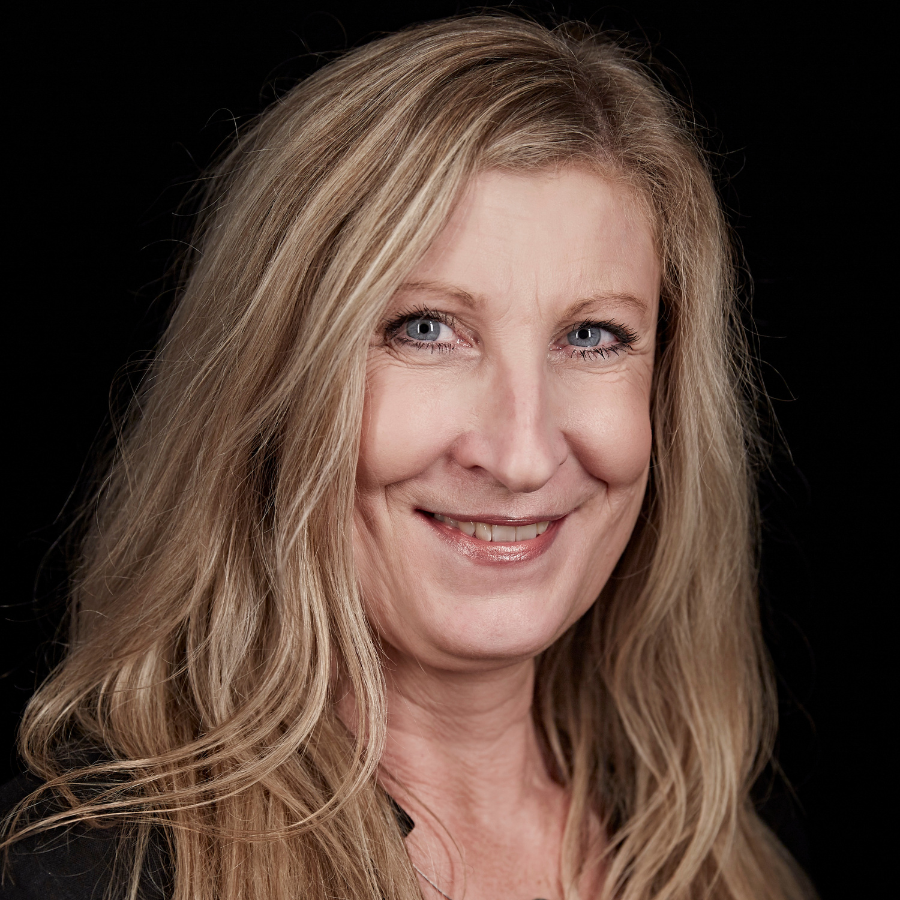 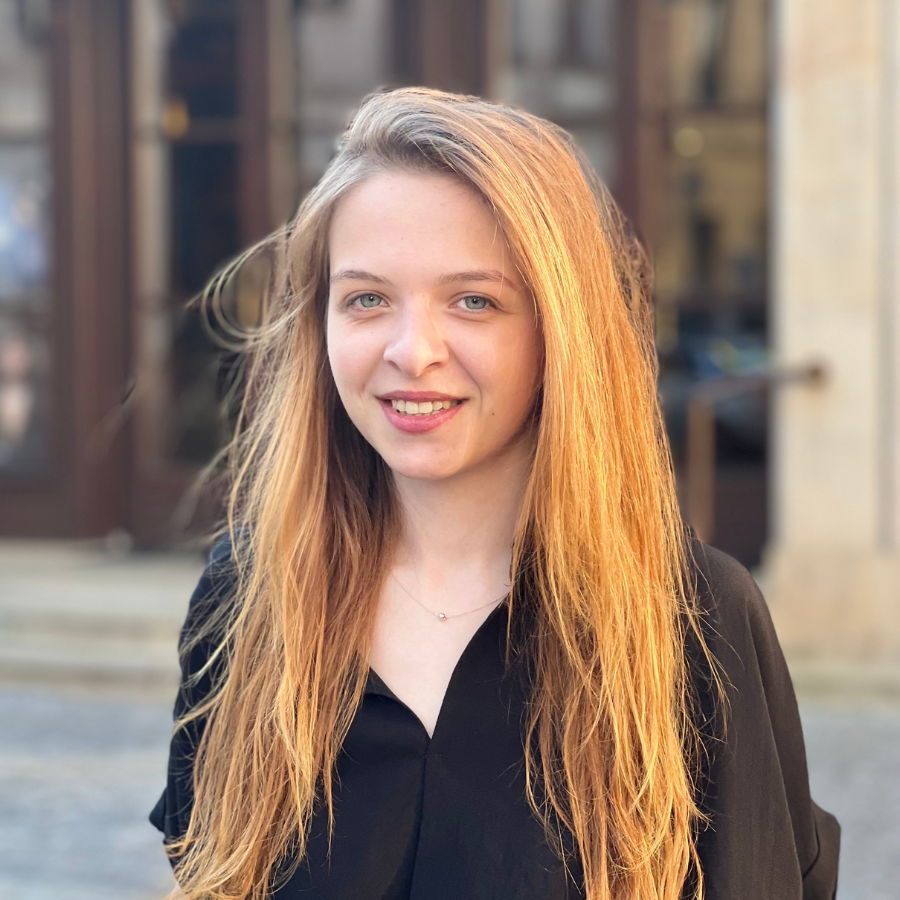 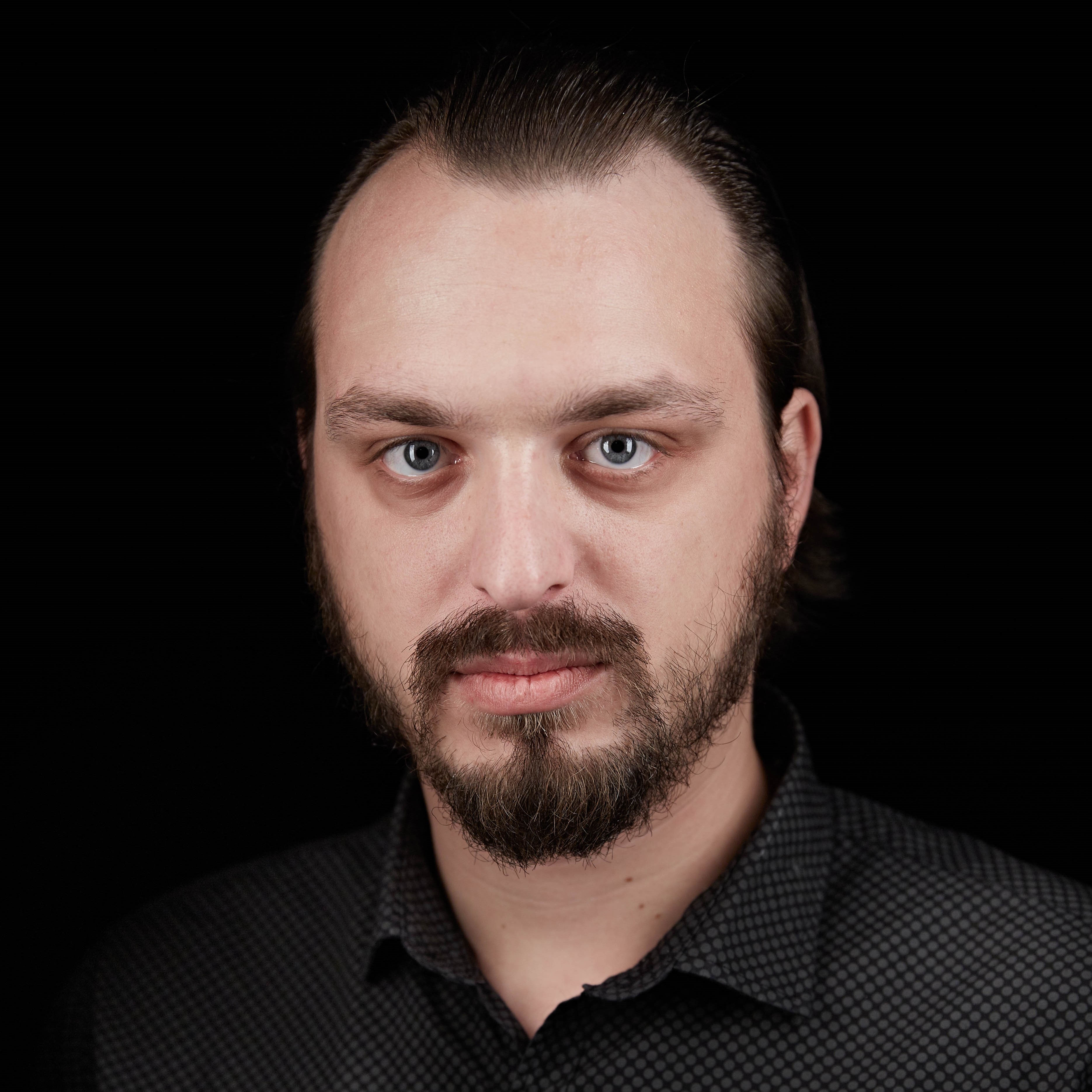 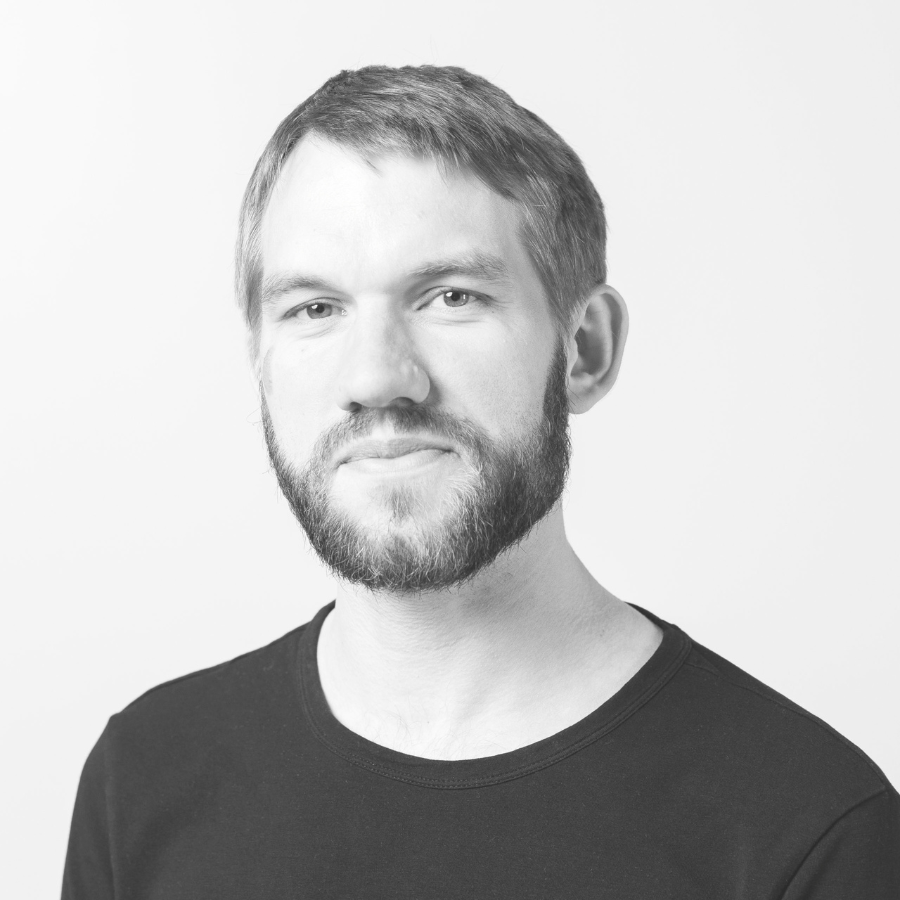 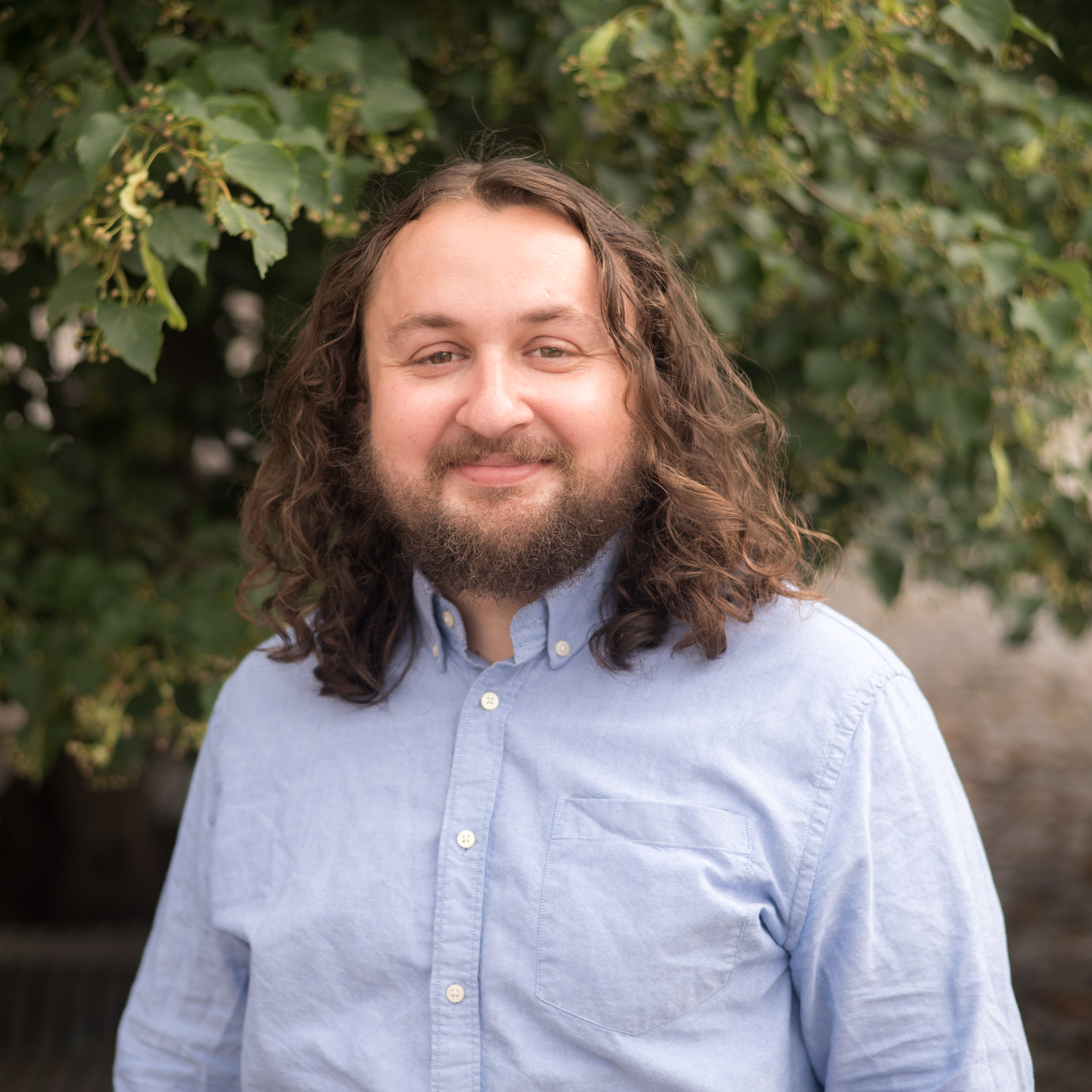 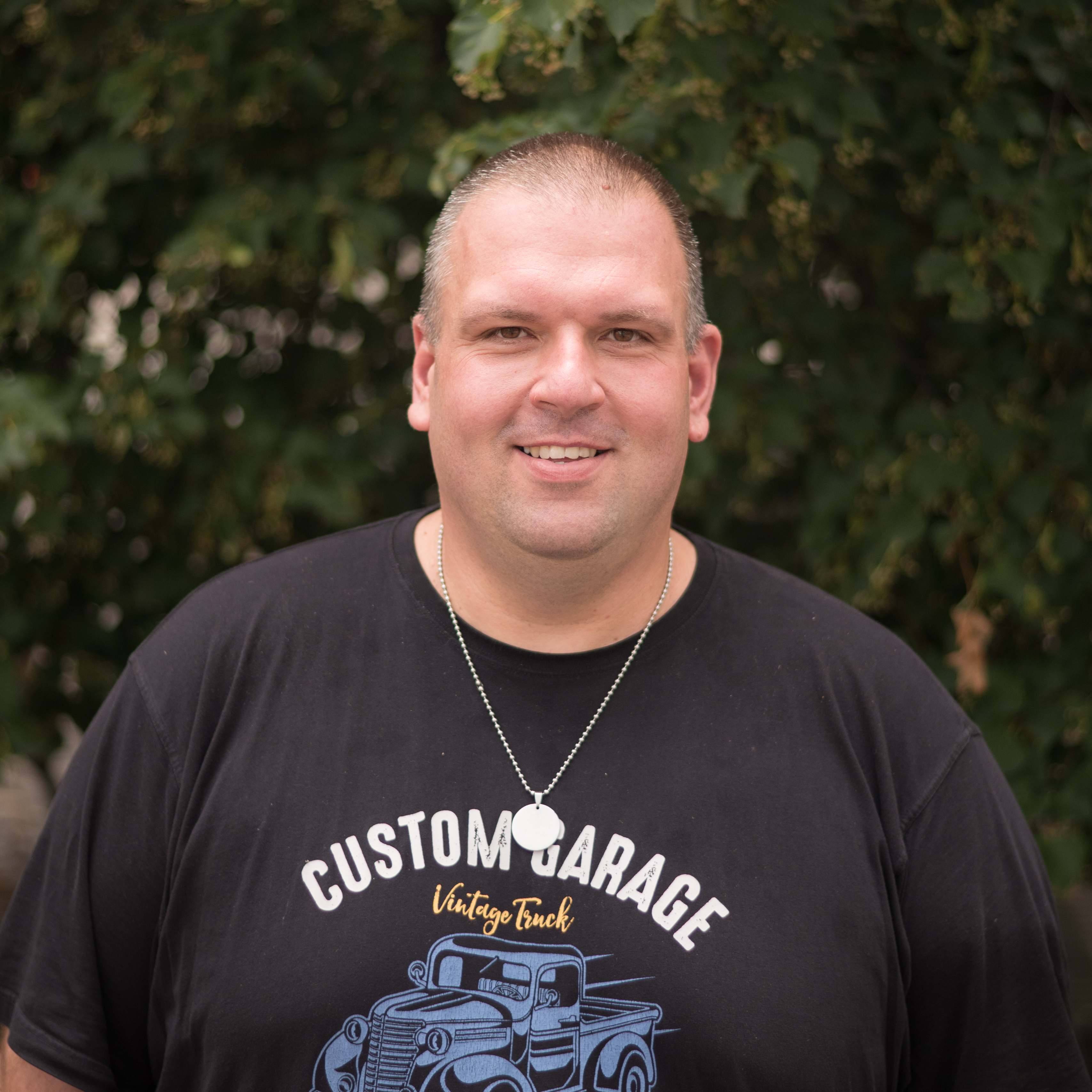 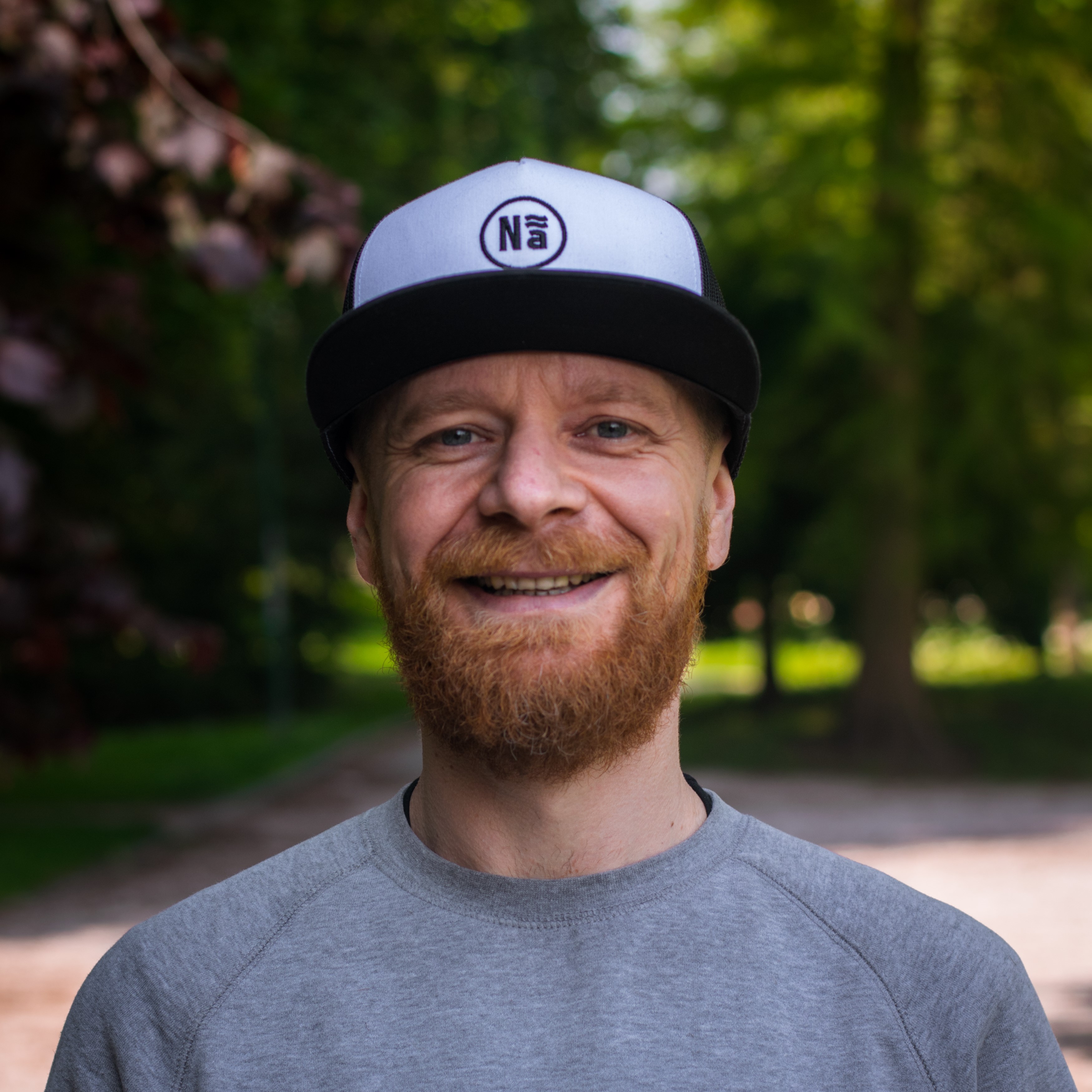