The cultural non-profit organisation kontrapunkt has been operating in Hradec Králové ever since 2005 (originally under the name Poco a poco animato). The main goal of the project is to connect inhabitants to the cultural/social events in the city, establish professional cooperation and establish a creative community in Hradec Králové.

Since 2010, it has been the organiser of one of the most famous and also longest and most production-intensive event held in the city and region of Hradec Králové, the Open Air Program. In 2015, the kontrapunkt organisation became the organiser of an important international music event, the Jazz jde městem / Jazz Goes to Town festival. The organisation also holds community events, including several Zaber Hradec! creative and cultural meetings and others. In 2018, kontrapunkt implemented two new projects, an open gallery in a public space, Walk Thru Gallery, and the Hradec Králové Architectural Manual (KAM). 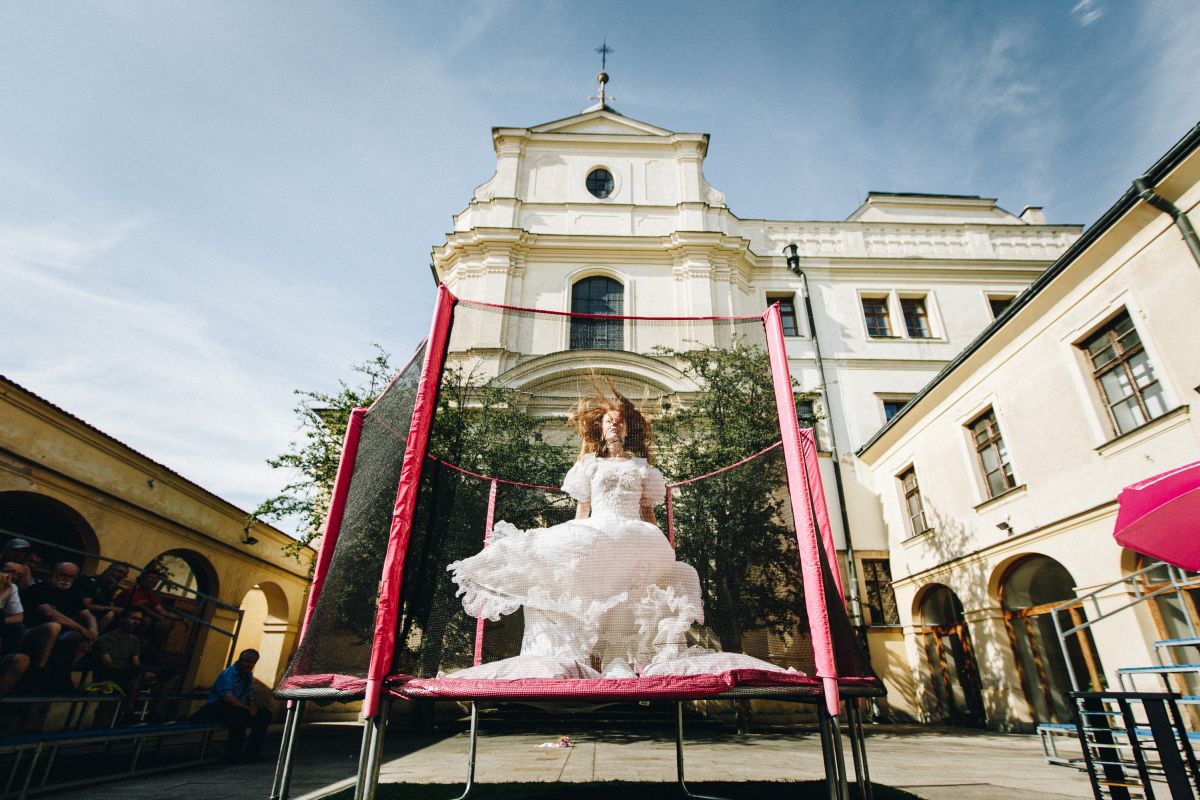